The story of Rudolph the Reindeer

Santa Claus visits all the children in the world every Christmas Eve
to deliver their Christmas toys and gifts.

A team of magical flying reindeer live at the North Pole
with Santa Claus, Mrs. Claus and the Christmas Elves.

There was another reindeer and his name was Rudolph.
Rudolph was always left out
because he had a bright red glowing nose.

Rudolph was never allowed to pull Santa's sleigh on Christmas Eve.
He was always left at the North Pole with the elves.

The other reindeers laughed at Rudolph and called him names.
They never let poor Rudolph join in their fun and games.
So he played with the snowman.

Then one Christmas Eve, as Santa filled his sack with toys,
the sky turned dark and the weather became very foggy.

It was so foggy that Santa would not be able to find his way
and deliver the Christmas presents to the children.

Rudolph the Red Nose Reindeer came to the rescue with a great idea!
His nose was so bright that it could act as a strong light
to guide Santa on his sleigh!

More toys were added to Santa's sack...
Prancer said that Rudolph could take his place
to lead the other reindeers pulling Santa's sleigh.

Mrs Claus and the elves thought this was a brilliant idea
and so did all other reindeer.

Rudolph the Red Nose Reindeer became the hero of Christmas!
The other reindeers never laughed at Rudolph
or called him names again.

And the North Pole became a very friendly place to live!

Now every year Rudolph the Reindeer
helps Santa deliver toys and gifts to the children on Christmas Eve!

So ends the story of Rudolph the Reindeer
and all the children in the world lived happily ever after! 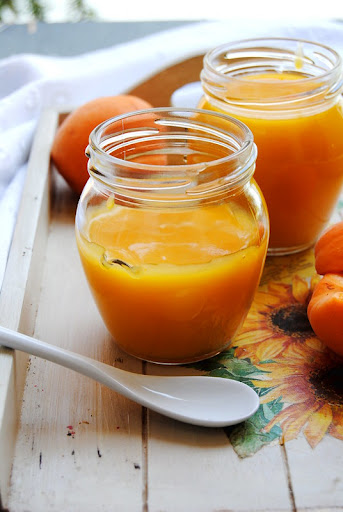 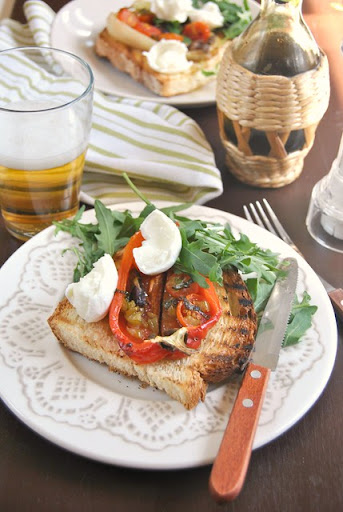